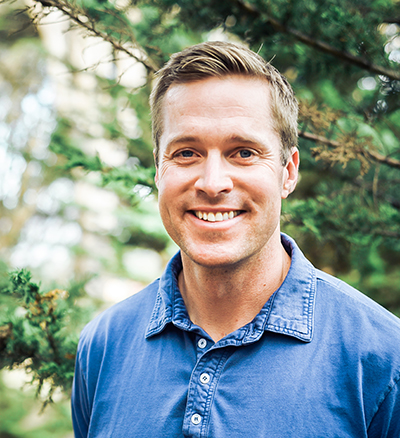 Murphy will arrive to WETA after serving for the last five years as the Chief Communications Officer for the San Mateo County Transit District (District), which operates Caltrain and SamTrans transit services. Murphy led all communications functions for the agency, including the effort to secure two voter-approved revenue sources that are credited with providing much-needed financial stability and the means to grow the agency’s transit services. Prior to that role, Murphy led government affairs for the District, where he was instrumental in securing support for major investments, including the Caltrain modernization program.

“We’re thrilled to introduce Seamus Murphy as our next executive director,” said Jim Wunderman, Chair of the WETA Board of Directors. “As a Board we prioritized experience in transit leadership, a collaborative and innovative spirit and a strong interest in building relationships. WETA has built the foundation of a world-class ferry system for the Bay Area, and I’m confident that in the coming years Seamus will help us realize that vision.”

“I’m very proud of the work I’ve done on behalf of SamTrans and Caltrain, and I’m honored to be selected to join the great team at WETA,” said Murphy. “Nina Rannells has accomplished so many amazing milestones in her time here, and she has deftly steered WETA through the incredible challenges facing all public transit systems. I’m looking forward to continuing that effort and I’m excited about the great potential for future expanded ferry service throughout the region.”

“Seamus is a great selection,” said Jim Hartnett, CEO and general manager of the San Mateo County Transit District. “He is an outstanding performer highly respected in the region and the state.”

Rannells has been WETA’s executive director since 2009 and has a 30-year career in Bay Area transportation including roles at the Metropolitan Transportation Commission and Golden Gate Bridge, Highway and Transportation District.
Since 2012, WETA has:

The WETA Board of Directors conducted a national search for Rannells’ replacement with the aid of recruiting firm KL2 Connects. Thirteen candidates from across the United States were interviewed for the position.