The public plaza is now open. It is just south of the historic Ferry Building on Embarcadero near Mission Street. All Richmond, Alameda and Oakland ferries arrive at and depart from the new gates.

What They Are Saying

“The expanded ferry terminal and plaza is a creative project that serves the transportation needs of our city and provides an important public space along our waterfront. This project was years in the making, and thanks to the continued efforts of the Port and the Water Emergency Transportation Authority and the support of our state and federal partners, San Francisco can count on these new facilities for decades to come.”

“I’m thrilled that the Downtown San Francisco Ferry Terminal Expansion Project is opening. It’s important, sustainable transit infrastructure that serves the Bay Area, and the new plaza is a great way to create more useable open space in our downtown core. Thank you to WETA for their tireless work on this project and for being such an integral part of our Bay Area transit infrastructure.”

“Ferries are one of the most cost-effective ways for us to reduce traffic congestion and quickly address our transit needs. Today's opening paves the way for a world-class water transit system in the Bay Area.”

“We’re working to build a world-class ferry system in the Bay Area. Downtown San Francisco is a critical hub for that system, now and into the future. This project is an enormous accomplishment for WETA, the Port of San Francisco and the entire Bay Area. It represents a huge leap forward for our ferry capacity and emergency response capabilities, and it also happens to be a really gorgeous space.”

See more in our press release

Click on the thumbnail images below for still photos of the project. To receive B-roll video or higher-resolution still photos, please email Thomas Hall at hall@watertransit.org. 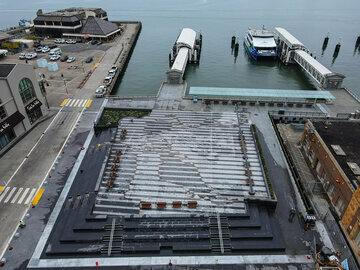 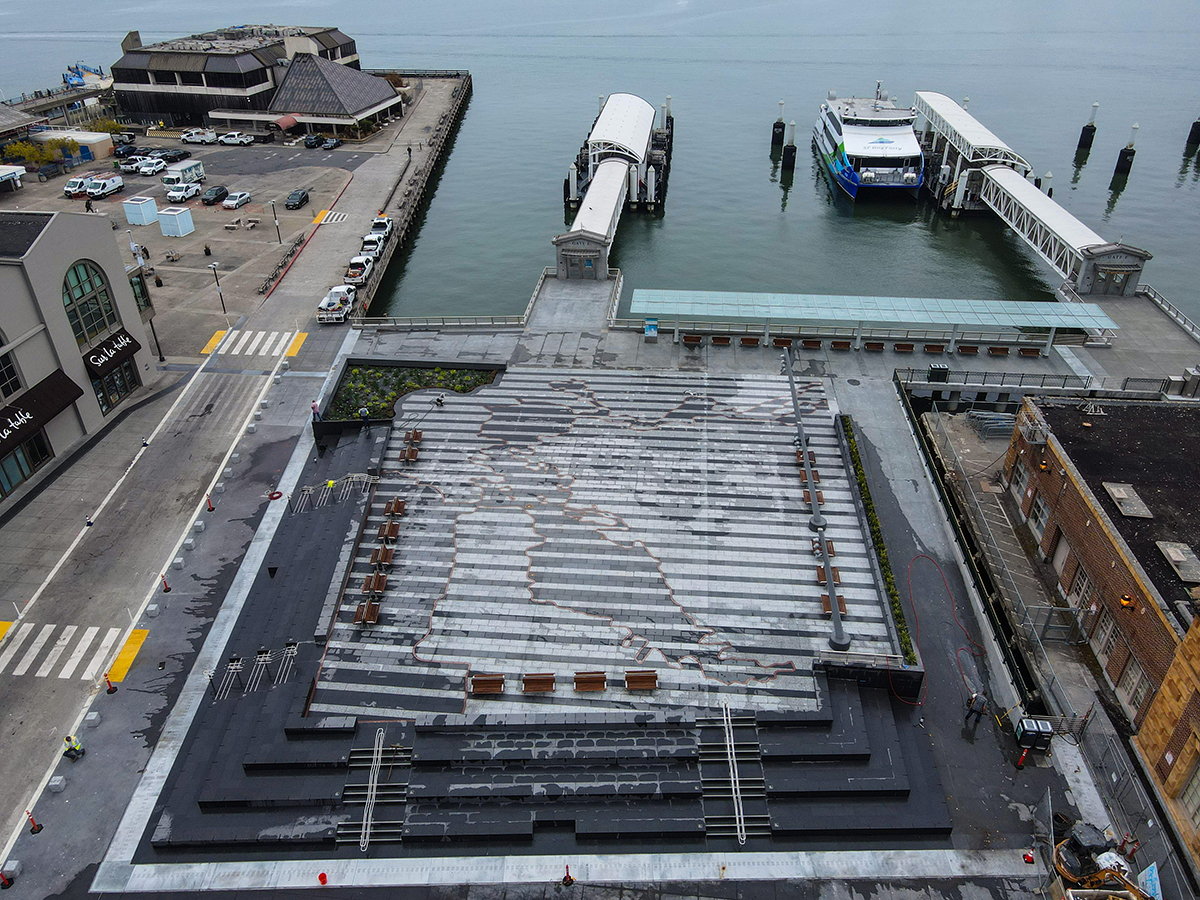 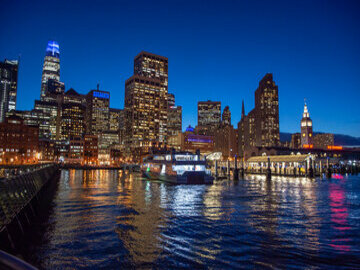 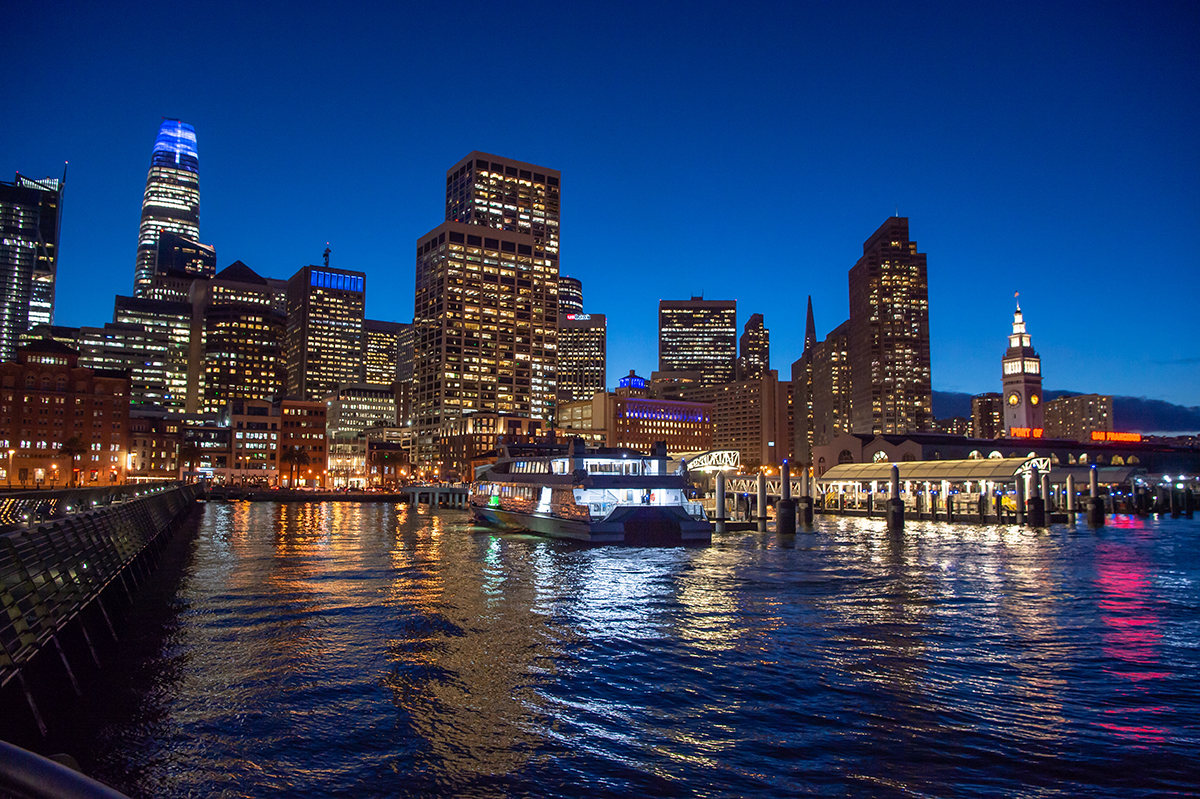 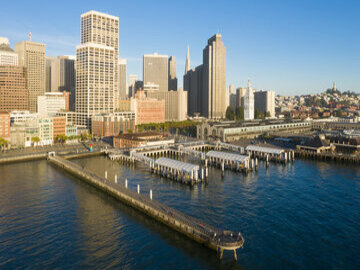 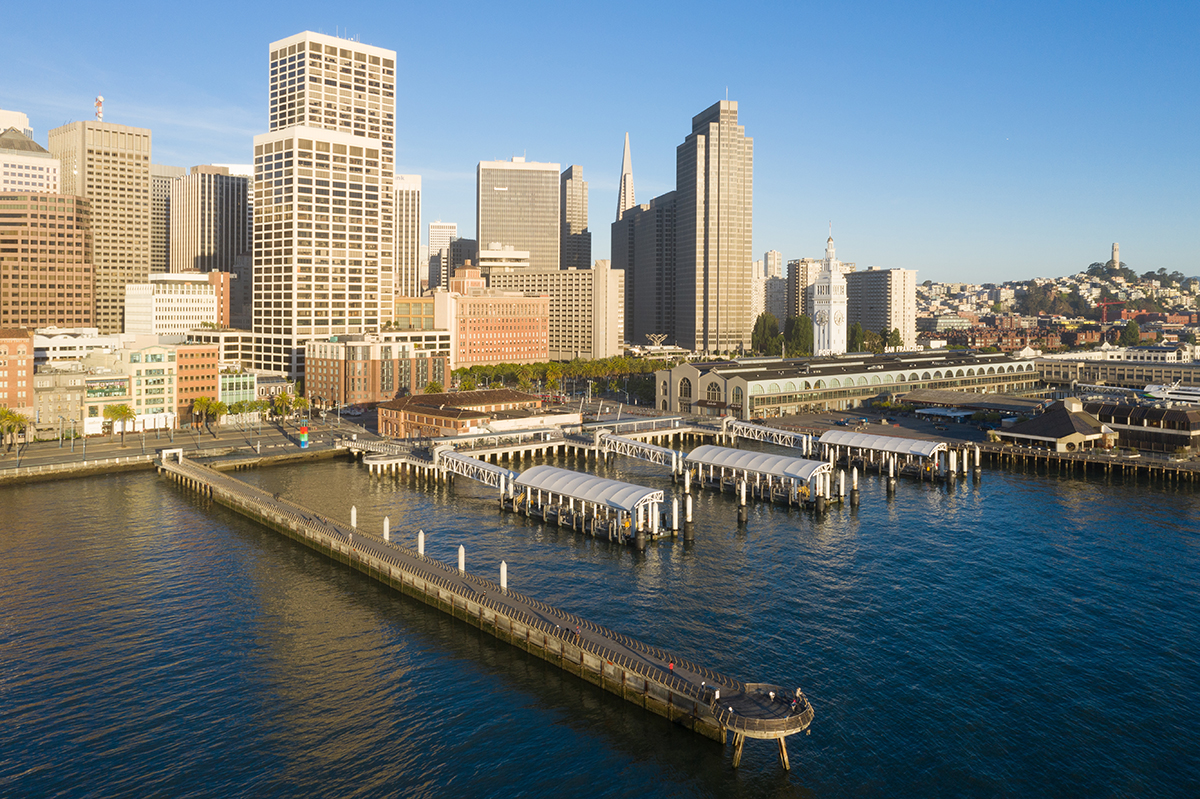 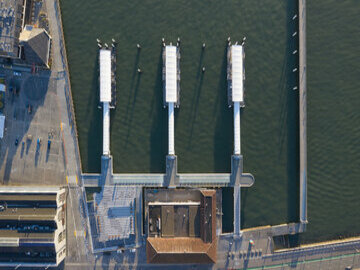 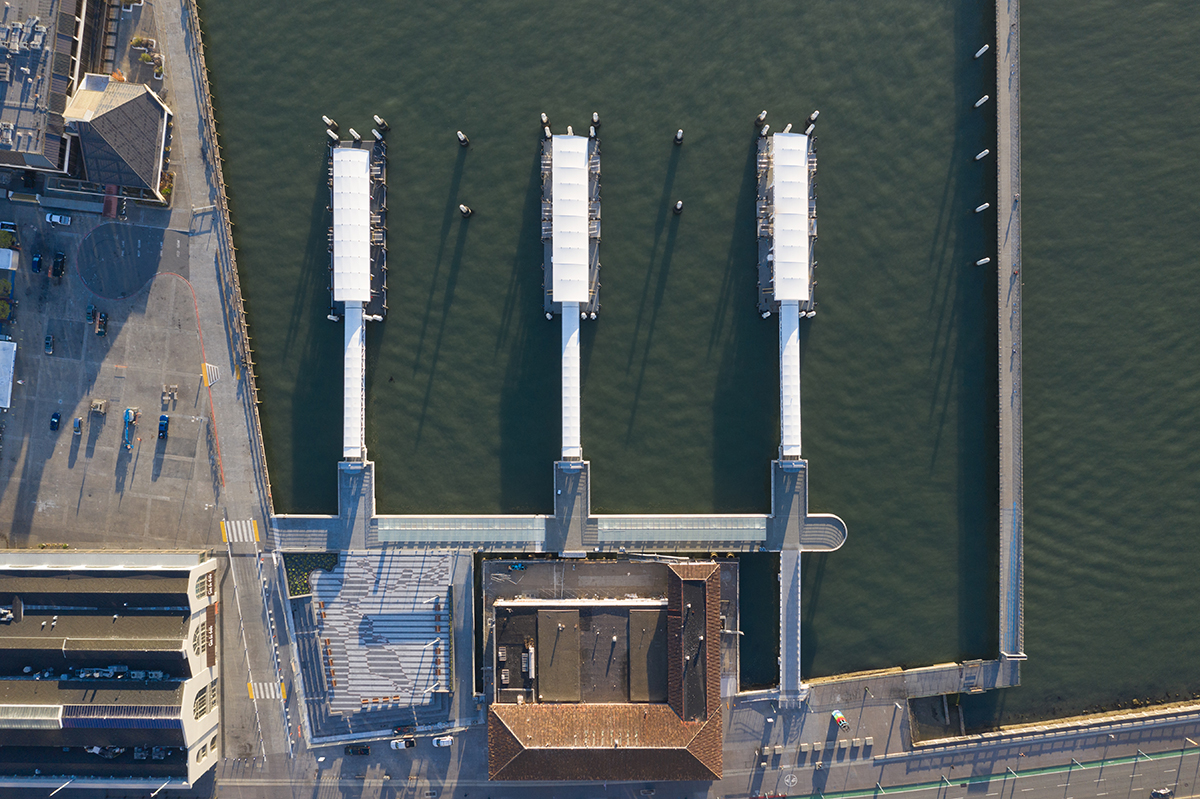 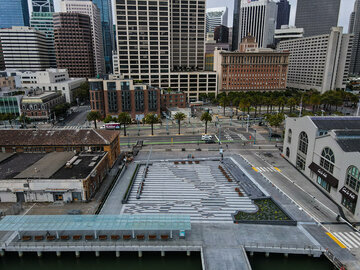 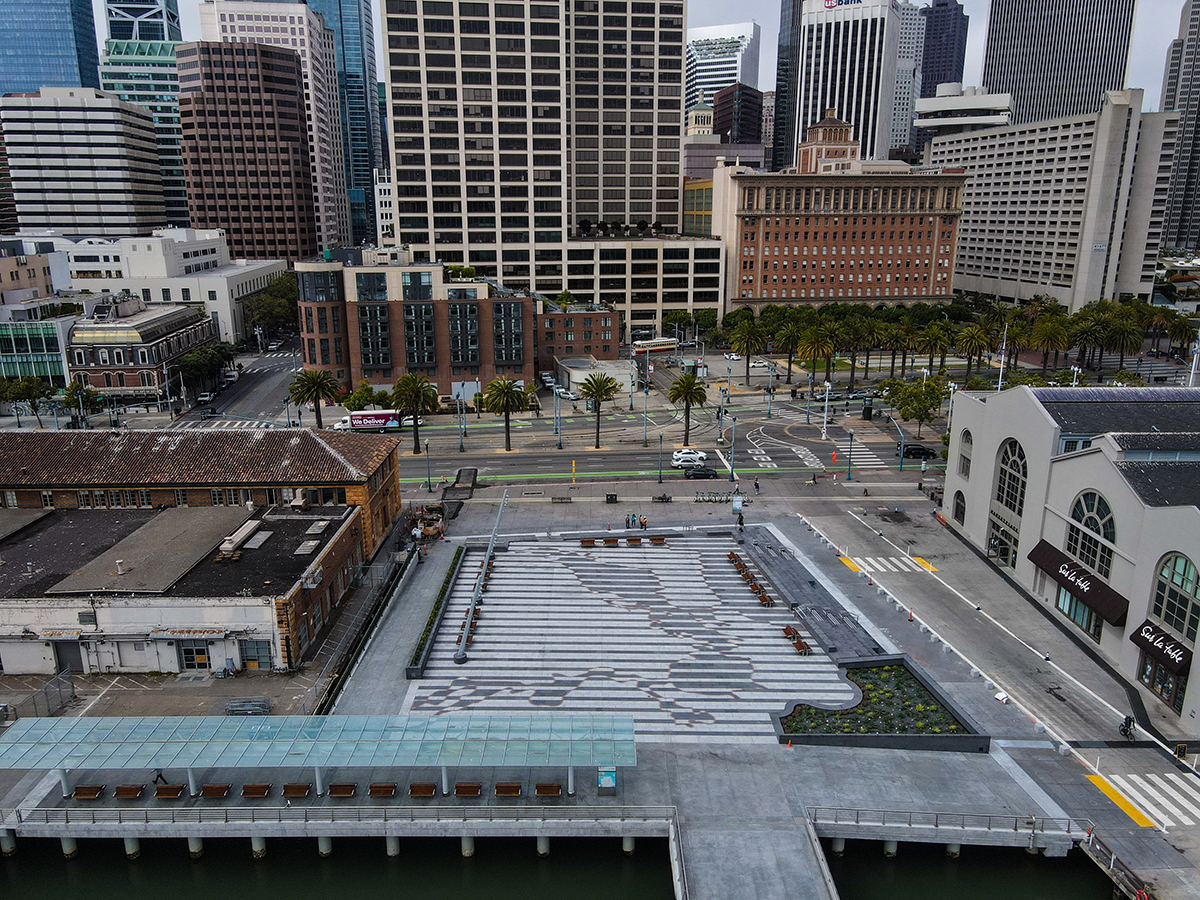 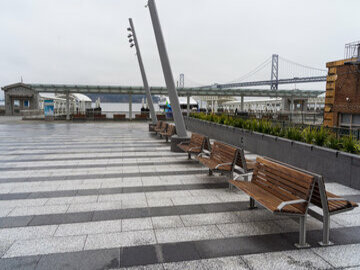 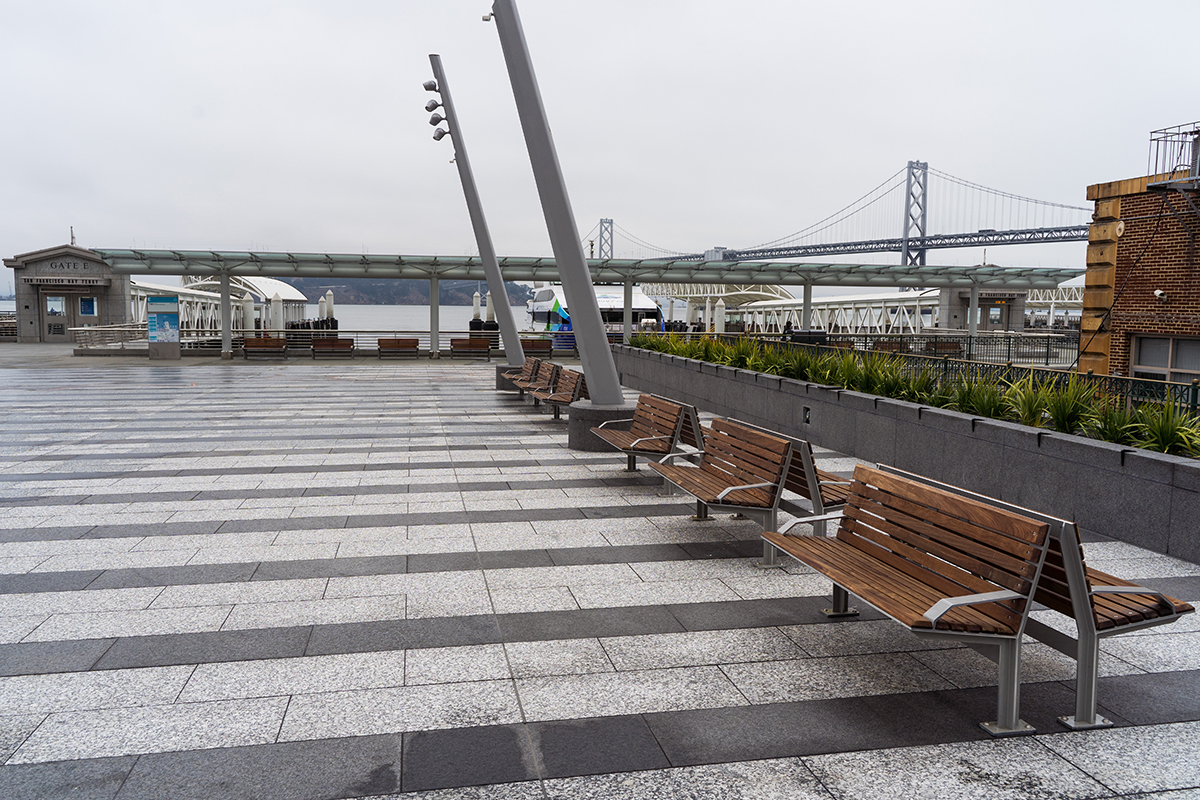