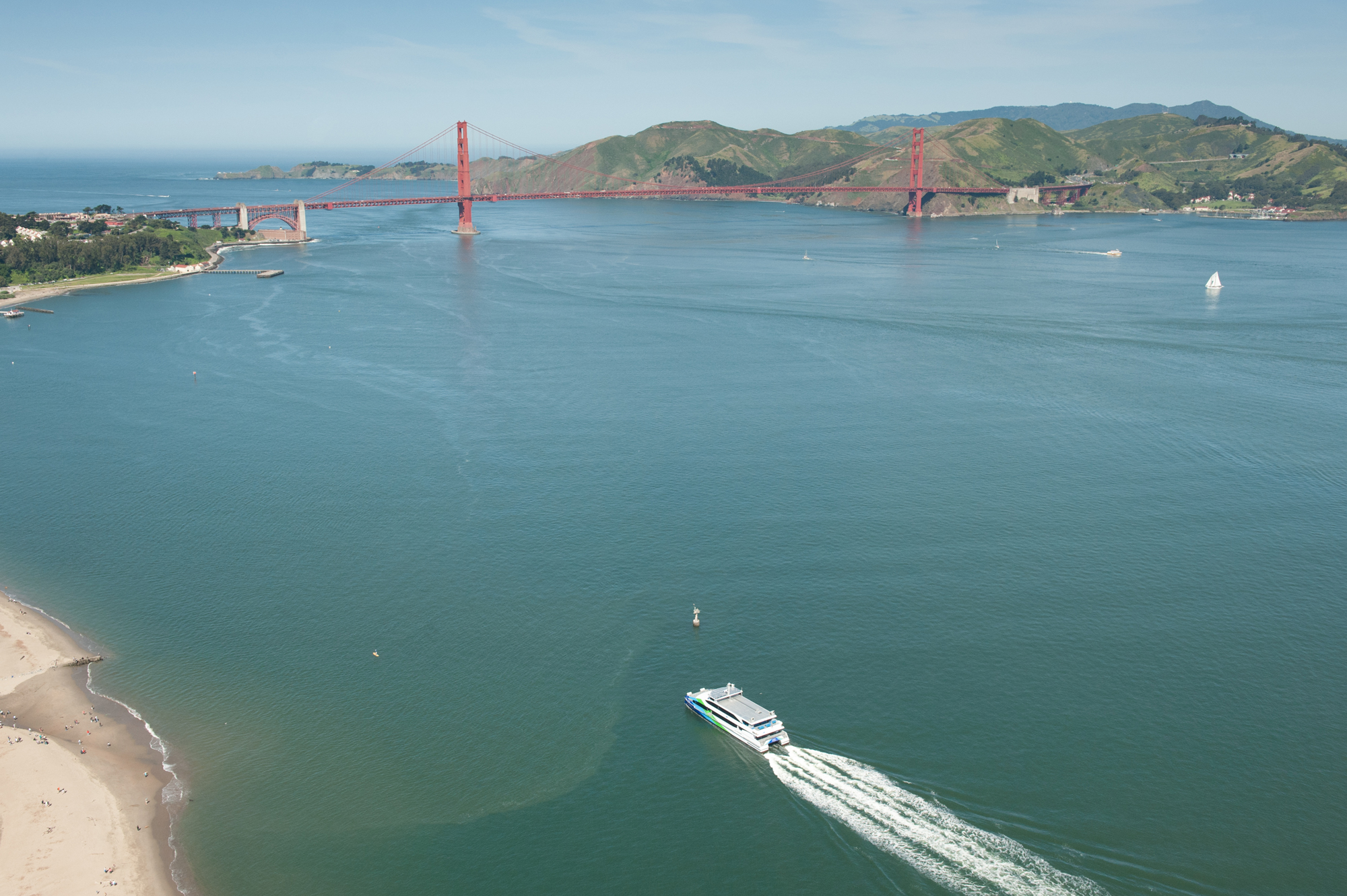 The contract awarded on Thursday calls for a new 300-passenger high-speed ferry. This vessel will be used to aid WETA’s efforts to expand San Francisco Bay Ferry service to new terminals and to support existing and enhanced service on existing routes. The ferry, which will also have capacity for at least 35 bicycles, will be a versatile addition to the fleet as service expands to the city of Richmond in January 2019 as well the Mission Bay neighborhood of San Francisco and Seaplane Lagoon in Alameda within a few years. WETA also plans to increase service frequency on existing routes serving Vallejo, the East Bay and South San Francisco.