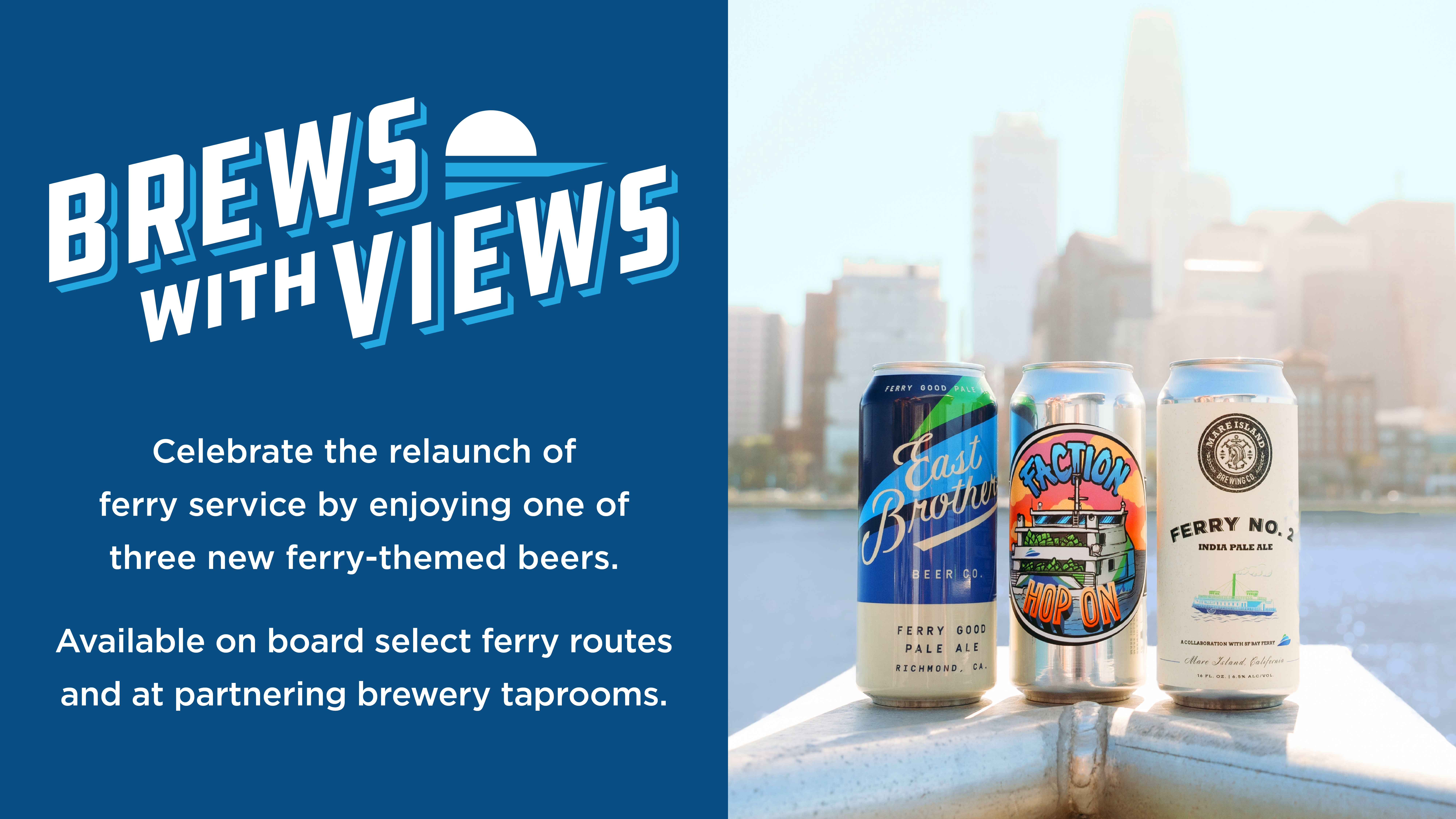 Using Your Voucher Onboard 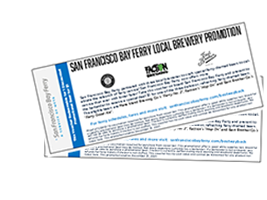 The partnering breweries are offering special vouchers at their taprooms to their customers. Dine or drink at one of the taprooms, get a voucher from your bartender or server and then ride San Francisco Bay Ferry. Present your voucher at the bar and you can purchase one of the Brews With Views for just $1.

Please note that this promotion expires December 31, 2021. The onboard ferry bar is only open when staffed. Most afternoon, evening and weekend Oakland & Alameda and Vallejo departures currently have staffed concessions. No ferry ticket refunds will be issued if Brews With Views are unavailable on board or unable to be sold due to bar staffing. See the voucher for full details.

Mare Island Brewing Co., whose Ferry Taproom is located just steps away from the Vallejo Ferry Terminal, offers a selection of core and seasonal beers all year round. They are known for their historically themed brews that tell the many stories of Mare Island’s naval past and maritime present. We are honored to have our very own ferry-themed beer that was inspired by the local legend, Ferry No. 2.

Ferry No. 2 is a local legend. She’d been a passenger ferry, war time worker, and hangout spot for countercultural icons. She began service our waters in the 1890s as “SS Vallejo” and moved thousands of WW2 shipyard workers daily between Vallejo and Mare Island. Eventually, she was adopted by artists in Sausalito, where she hosted parties for the likes of Timothy Leary, Alan Ginsburg, Jack Kerouac, and Janis Joplin. Though she leads a quieter life as a houseboat these days, SF Bay Ferry has taken up the mantle – carrying thousands daily between Vallejo and SF for work and pleasure. We toast ferries old and new with this collaborative IPA. 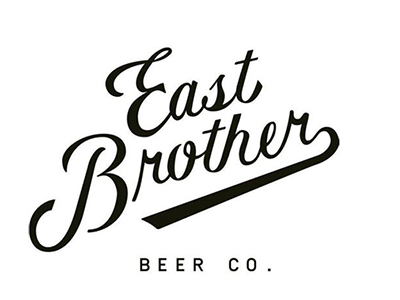 East Brother Beer Co., located just seven minutes from the Richmond Ferry Terminal, is known for brewing traditional style beers and instilling pride and purpose in everything they do. We are honored to have our very own ferry-themed beer, spotlighting the local community pride in San Francisco Bay Ferry.

The inspiration behind Ferry Good Pale Ale is the spirit of Richmond, just one of many communities that San Francisco Bay Ferry serves. 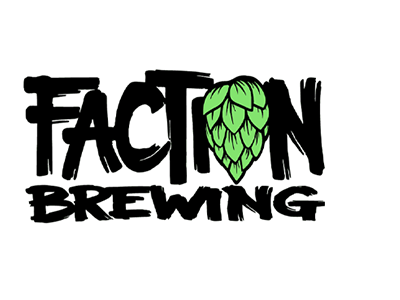 Faction Brewing, located just a mile from each of the Main Street Alameda and Alameda Seaplane ferry terminals, produces a wide range of beers in their 20-barrel brewhouse, including lagers, stouts, Belgian style beers, barrel aged beers, and the occasional sour. But their true specialty and passion lies in hoppy beers.

Their passion for hops and San Francisco Bay Ferry was the inspiration behind Hop On Pale Ale, which features artwork designed by the talented Nick Fullmer.

Travel by Ferry and Enjoy a Brew!

Each community that these breweries are located in is served by at least one San Francisco Bay Ferry route. Whether you are walking, biking or getting picked up, your brews are just a ferry ride away! 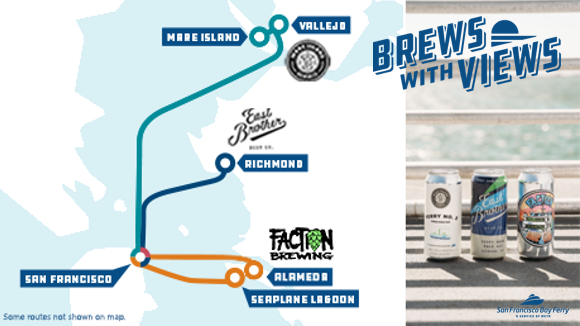 For information on all scheduled service (including routes not shown above), please visit Routes & Schedules.